Thanks to the songs’ co-creators – music composers, singers, directors, musicians, sound recordists, story writers, producers, cinematographers, actors….. it is always team work, no one is an island.

Notes made by Anand Bakshi of most of his song recordings, some songs are missing, but most have been noted by him on his typewriter and later hand made notes; meticulously he would update it himself every month: 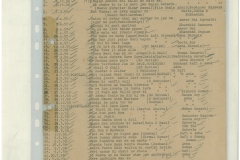 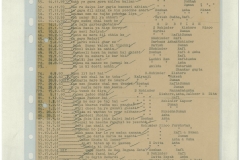 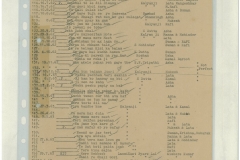 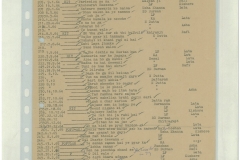 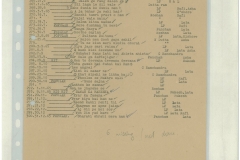 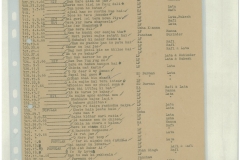 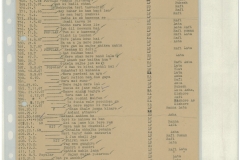 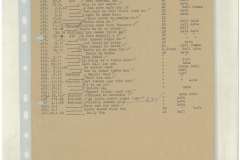 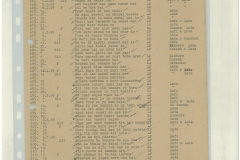 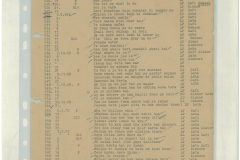 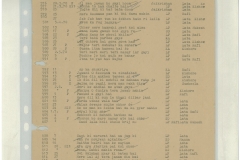 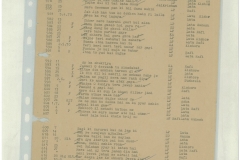 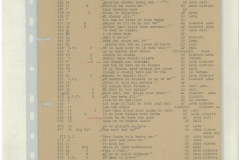 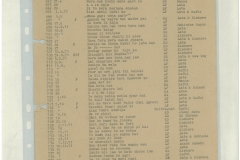 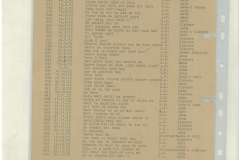 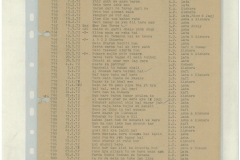 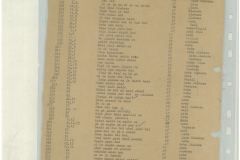 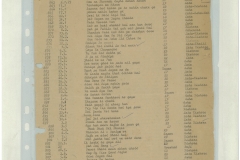 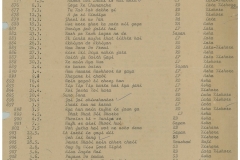 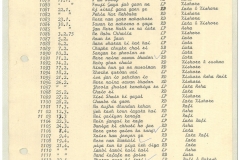 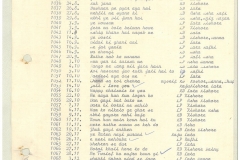 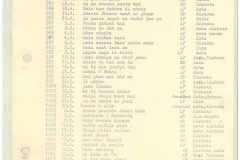 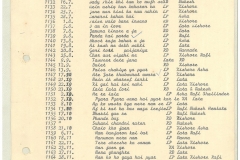 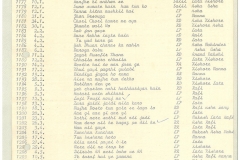 The Life & Lyrics of Anand